March on Washington D.C. in support of “Black Lives Matter” 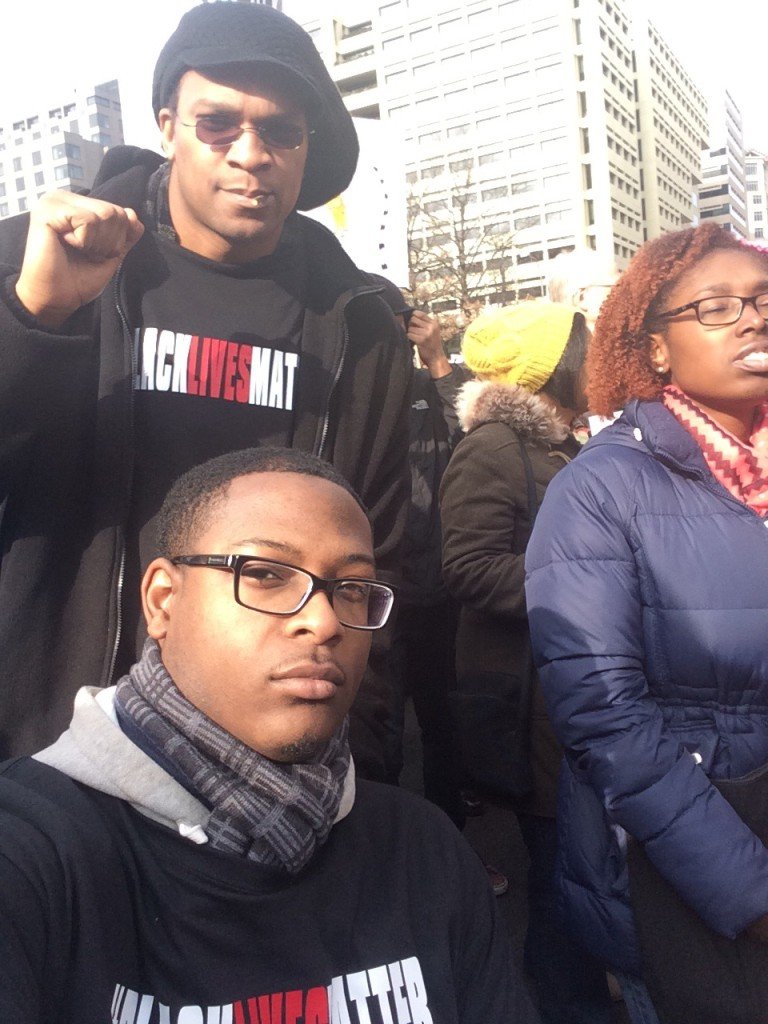 On December 13, 2014, Civil Rights Activist Rev. Al Sharpton called for a march on Washington D.C. The march was called in response to the recent non indictment Grand Jury decisions in the cases of Michael Brown and Eric Gardner. Michael Brown was an unarmed African American male who was gunned down by a Caucasian officer in Ferguson, MI. Eric Gardner was an African American male who was killed after being placed in a banned choke hold during an arrest by Caucasian officers in New York. The death of Eric Gardner was caught on video tape and you can clearly hear Mr. Gardner saying “I can’t breathe” several times warning the arresting officers of the end result. The two situations have caused widespread civil unrest across the nation and dawned the hashtag #BlackLivesMatter. While all life matters, the justice system seems to forget that when the lives of African Americans are taken by the hands of officers of the law who always seem to be Caucasian.